The condition known as medically-refractory essential tremor is one of the most common neurological diseases and affects seven million people in the U.S. each year. We don’t know exactly what causes the condition, which causes the hands, arms, and sometimes the torso to shake uncontrollably. Over the past decade, the most common treatment for this condition has been invasive neurosurgery and medications to slow the disease’s progression. Today, there is a more modern and less invasive approach that doctors are using to treat essential tremor disease. The procedure is known as magnetic resonance-guided focused ultrasound (MRgFUS) and it has helped many patients control their symptoms.

In this blog article, we will look at MRgFUS as a treatment option for essential tremor disease as well as its potential use for other conditions.

What Is Medically-Refractory Essential Tremor?

Essential tremor is a chronic condition with oftentimes debilitating symptoms. The neurological condition causes uncontrollable and involuntary movements that can persist even when a patient is at rest. While the condition can be linked to Parkinson’s disease, medically-refractory essential tremor can also occur independently and is considered a separate illness. 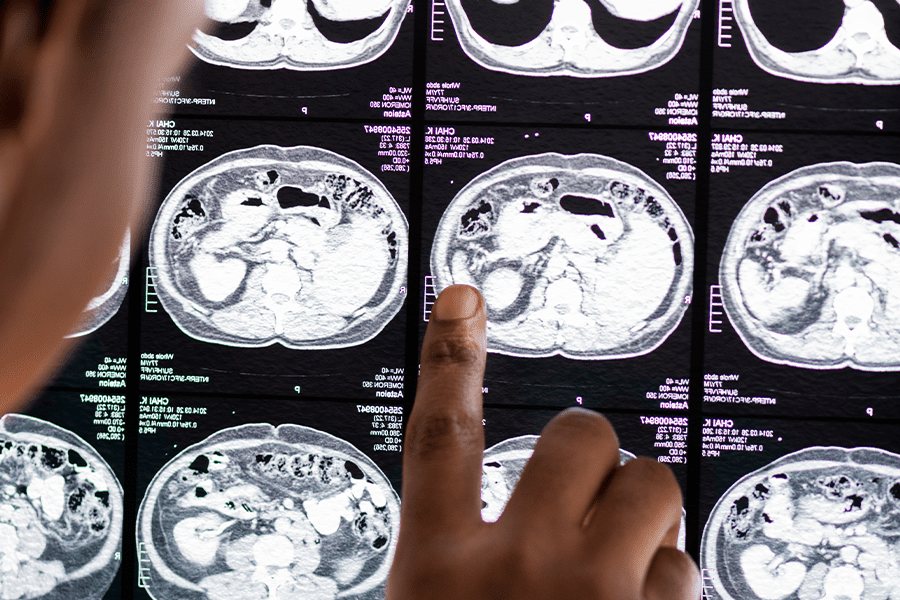 Unfortunately, we don’t yet understand what causes the symptoms of essential tremor to flare up. We know the disease occurs more often within a family and that it primarily affects the arms and hands. Many people live with this condition for years until the disease progresses to the point of disabling or preventing everyday functions such as eating, writing, or self-care. Doctors often prescribe medications to control the disease– for many people, these medications work well and can lessen symptoms effectively. However, studies show that “as many as half of all people with essential tremor experience recurrent tremor or inadequate tremor control while taking medication, have contraindications to medication, or cannot tolerate the side effects of medication.”

In the past, there were only two invasive neurosurgical treatments available to patients who were unable to take medications for their tremors:

While both surgeries have risks and potential side effects, they can be highly effective at stopping tremors. However, in 1992, doctors adopted a new treatment strategy to develop technology that could potentially eliminate the need for invasive surgery and medications. In 1996, this procedure was approved by the FDA for use in patients with tremor conditions. In 2020, Medicare approved payments for the treatment throughout the U.S. The surgery they developed is commonly known as MRgFUS. 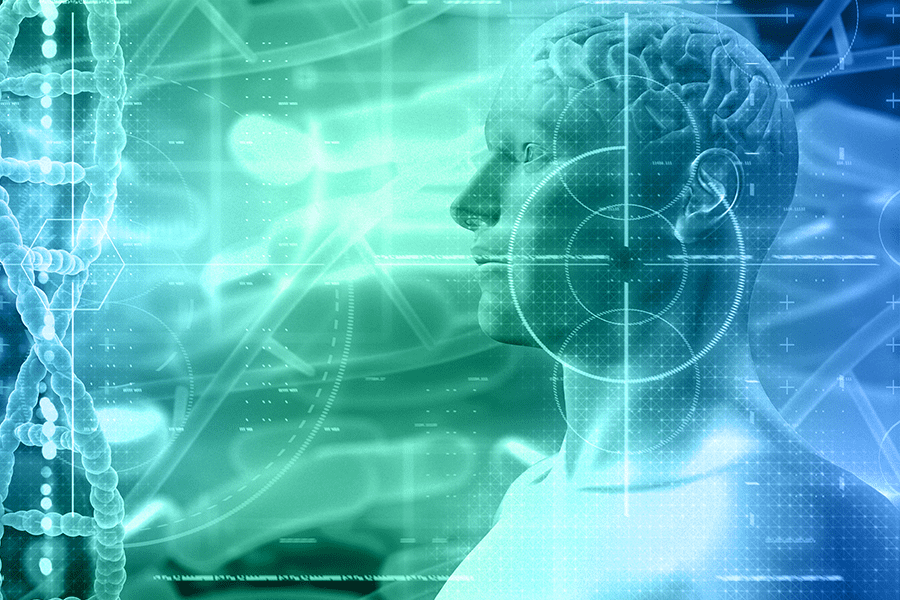 In MRgFUS, doctors employ MR imaging (also known as an MRI) as a tool to guide treatment. Patients lie in the MRI scanner and remain awake during the procedure. MRI technology allows physicians to see your brain in real time while they use an ultrasound machine to shoot high-intensity energy waves through the skin, bone, and other soft tissues into the brain. This precise surgical technique increases the temperatures within the delicate structures of your brain to eliminate the problem areas causing your tremors. The treatment is so precise that it can accomplish this without harming the surrounding tissue. Because MRgFUS allows doctors to see within the brain during the procedure, they can prevent the energy waves from affecting other areas of the brain.

How Does MRgFUS Help Essential Tremors?

MRgFUS carefully ablates–or lightly burns–the areas within the thalamus that cause tremors. The burn prevents the tremors from occurring by interrupting the abnormal neural activity that causes your brain to misfire.

The scientific data shows, “People with essential tremor who had undergone MRgFUS neurosurgery reported positive experiences with the procedure. The tremor reduction they experienced improved their ability to perform activities of daily living and improved their quality of life.”

The U.S. Food & Drug Administration (FDA) has approved MRgFUS for treating both essential tremor and tremors caused by Parkinson’s disease. The treatment is also being explored for other movement disorders, brain tumors, strokes, epileptic seizures, and multiple sclerosis. MRgFUS is even being used to destroy fibroids, which are benign tumors within the reproductive system of many women.

What Are the Benefits of MRgFUS Over Other Neurosurgery Techniques?

One study points out the benefits of MRgFUS treatment:

Because the ultrasound energy passes directly into the brain, patients do not experience pain during the MRgFUS procedure. Since the treatment does not require incisions or drill holes, patients recover faster than they would with more traditional surgical procedures. However, MRgFUS still has risks, which can include:

Not every patient is eligible for MRgFUS. If you have a history of chronic illnesses such as advanced kidney or heart disease, severe hypertension, or blood clotting disorders, MRgFUS may not be right for you. If you are taking anticoagulants or have a history of strokes, you also may not qualify. However, for eligible patients who suffer from tremor diseases, the MRgFUS is a life-changing procedure that can restore a patient’s quality of life.

If you or a loved one is suffering from tremors, Orlando Neurosurgery is here to help. Our team employs state-of-the-art technology and provides the highest quality of care available to patients today. Schedule a consultation with our team to learn more about your treatment options.