Deconstructing Cerebral Aneurysms: To Treat or Not to Treat? 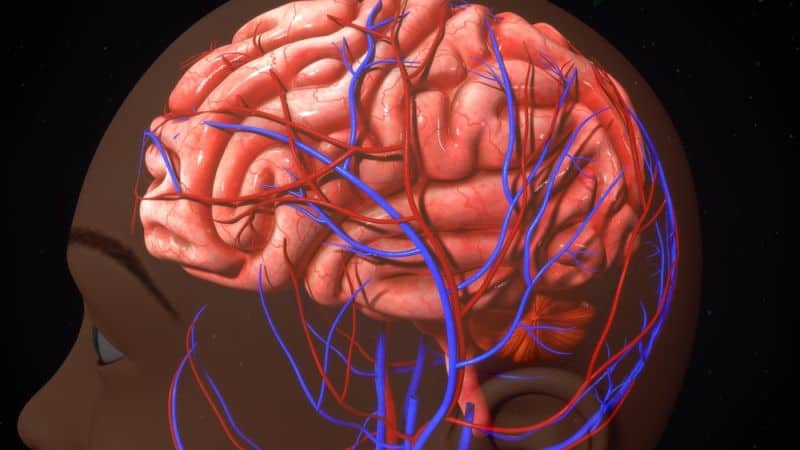 Imagine your patient has had an MRI or CT scan for a simple headache. The radiologist report reads, “4mm un-ruptured intracranial aneurysm arising from the supraclinoid internal carotid artery.” You send an office referral to see your trusted neighborhood neuro-endovascular surgeon and proceed to call the patient. The patient begins to ask you a million frantic questions in a state of shock and despair.

If that patient does not ask you those questions, they immediately turn to Dr. Google.

A Google search for brain aneurysm returns images of ruptured aneurysms and alarmist messages encouraging people to seek emergent care. The patient may feel compelled to go to an emergency room. If that patient’s sensibilities enable them to refrain from the emergency room they begin to wonder, “Is it ok to drink coffee or will that rupture my aneurysm? Is it ok to work out? Is it ok to shower? Should my kids get tested?” The answer to all of these questions is that everything is ok. The prevalence of un-ruptured intracranial aneurysms is estimated between 3-4%.

There are millions of people who have undiagnosed aneurysms. A new diagnosis should not drastically change a patient’s behavior.

In reality, 6 million Americans have brain aneurysms and there are only 30,000 ruptured aneurysms per year. An aneurysmal rupture carries a mortality rate of 40%. A high mortality and morbidity rate associated with rupture makes deciding which aneurysms to treat of paramount importance. A majority of aneurysms identified incidentally are treated with careful observation. Observation entails annual non-invasive imaging such as an MRA or CTA. If the imaging remains stable then continued observation is considered.

“To Treat or not to treat?” begins with determining the patient’s lifetime risk of rupture. Size is the first selection criteria. Initially, it was felt all aneurysms less than 10mm had an approximately 1% risk based on a population study in Helsinki, Finland. Later the controversial, ISUIA I and II studies suggested a lower risk. The flaws of the latter study include selection bias, crossover and incomplete follow-up.

The risk of rupture is accepted to range from .85% to 1.7% for aneurysms less than 10mm. Aneurysms greater than 10mm have a much higher rate of rupture and are usually recommended for treatment. Other patient specific factors include personal history of rupture, family history of ruptured aneurysms, aneurysm shape, or smoking history.

So now you have a patient with an aneurysm. The number one lifestyle modification needed is smoking cessation. The patient may resume all other normal activities including exercise.

Smoking is the number one patient-controlled risk factor. I spend a great deal of time trying to convince patients recently diagnosed with an UIA to quit smoking. In patients and families with two first-degree relatives with intracranial aneurysms, screening is recommended.

The aneurysm has been identified and now the decision must be made. The patient should be referred to a neurovascular specialist. The choice to treat or not to treat the aneurysm would be a careful consideration and discussion of aneurysm specific risk factors such as size, shape, and patient’s medical conditions. If the risk of rupture is greater than the risk of treatment then treatment is usually recommended. In the modern era of minimally invasive endovascular treatments, more aneurysms are amenable to treatment with minimal side effects.

Notes: Patients with unruptured aneurysms were separated into two cohorts: those with no history of subarachnoid hemorrhage (group 1), and those with a history of subarachnoid hemorrhage from another aneurysm (group 2). For larger aneurysms, the studies noted no significant differences in rupture rates between groups 1 and 2. Although the two studies stratified aneurysm size differently, ISUIA II reported rupture rates that were generally higher than ISUIA I. ISUIA, International Study of Unruptured Intracranial Aneurysms; Pcom, posterior communicating.

Dr. Ravi Hemant Gandhi joined Orlando Neurosurgery following a cerebrovascular and skull base neurosurgery fellowship at Goodman Campbell Brain and Spine in Indianapolis, Ind. and a neuroendovascular fellowship at Albany Medical Center in New York. A neurosurgeon with nearly a decade of experience and a wide variety of peer-reviewed articles and oral presentations he has a special interest in the detection and treatment of complex brain and spinal tumors, blood vessel disease of the head and neck, and emergency treatment of neurological trauma and stroke. Visit www.orlandoneurosurgery.com